Last weekend saw me visit The National Motor Museum at Beaulieu in Hampshire. Located in the grounds of the stunning Beaulieu Palace House, the ancestral home of the Montagu family for generations and famously a base for the training of secret SOE agents for the Allies during WW2. While the focus is on cars and have they have developed through the decades they was a section dedicated to motorcycles too, so I thought I would share a few pictures from my visit with you: 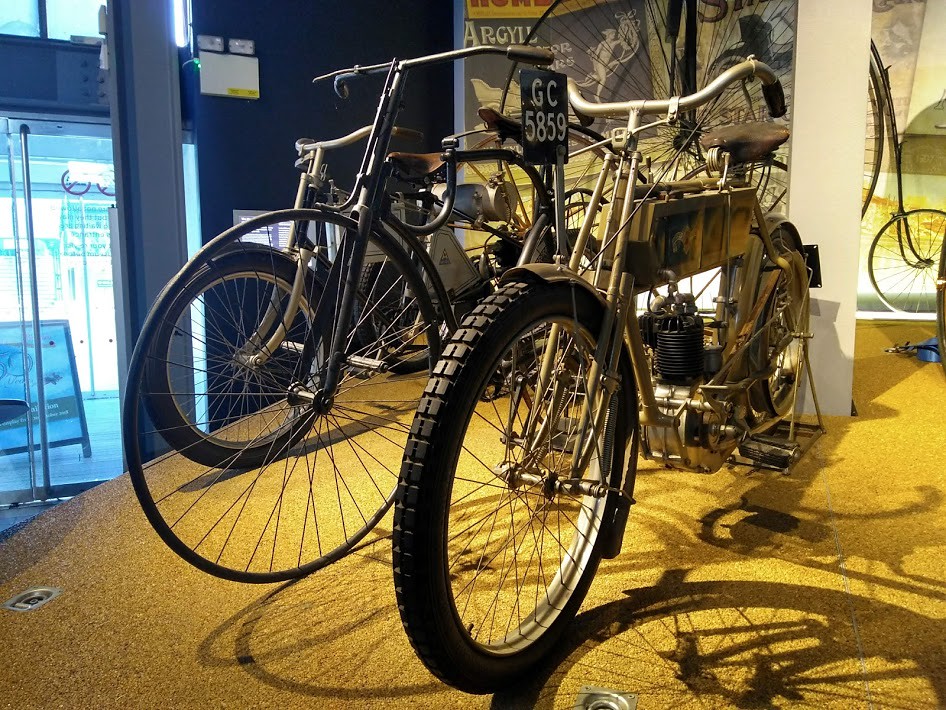 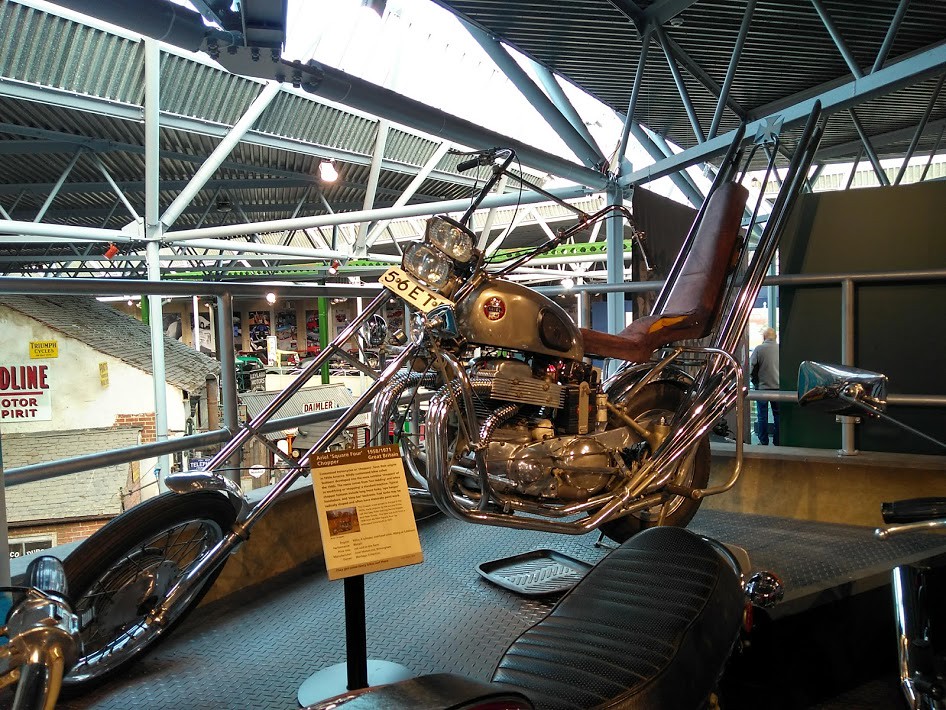 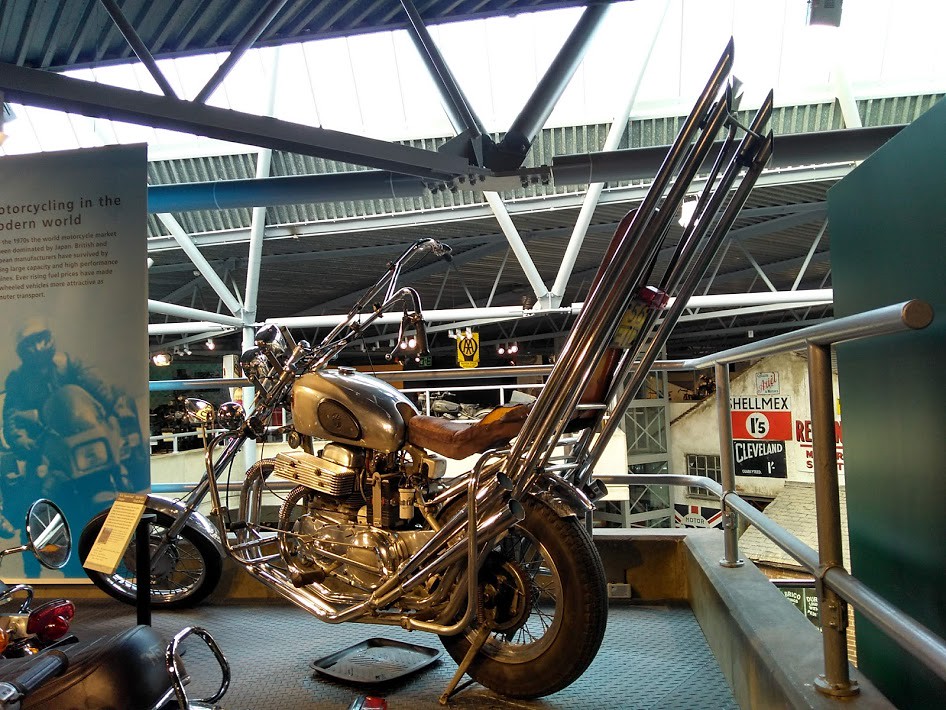 Wild exhausts, there is an Ariel Square Four in there somewhere!! 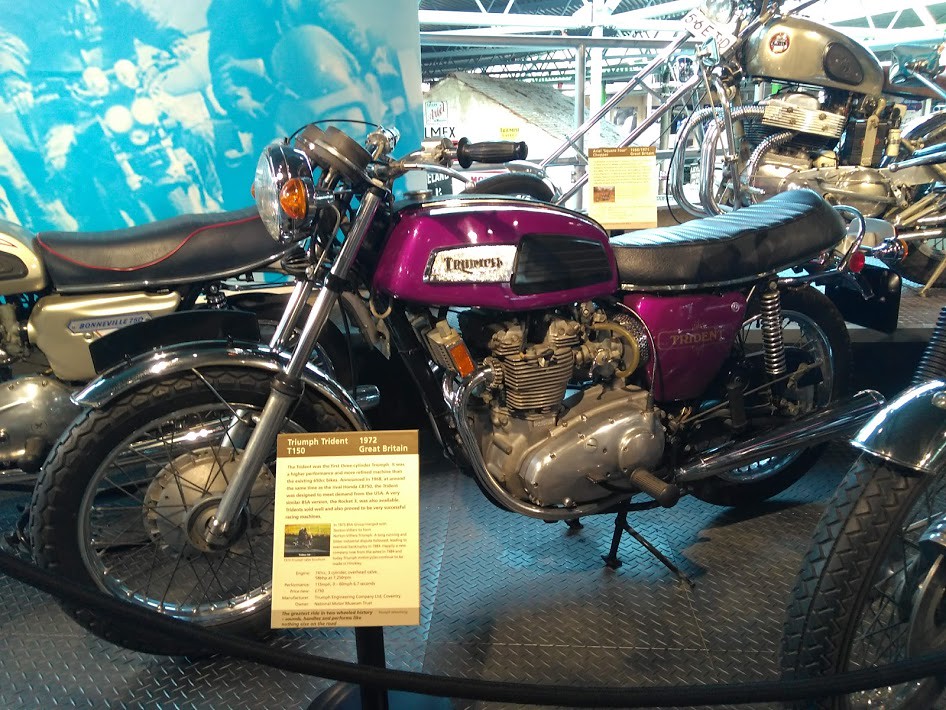 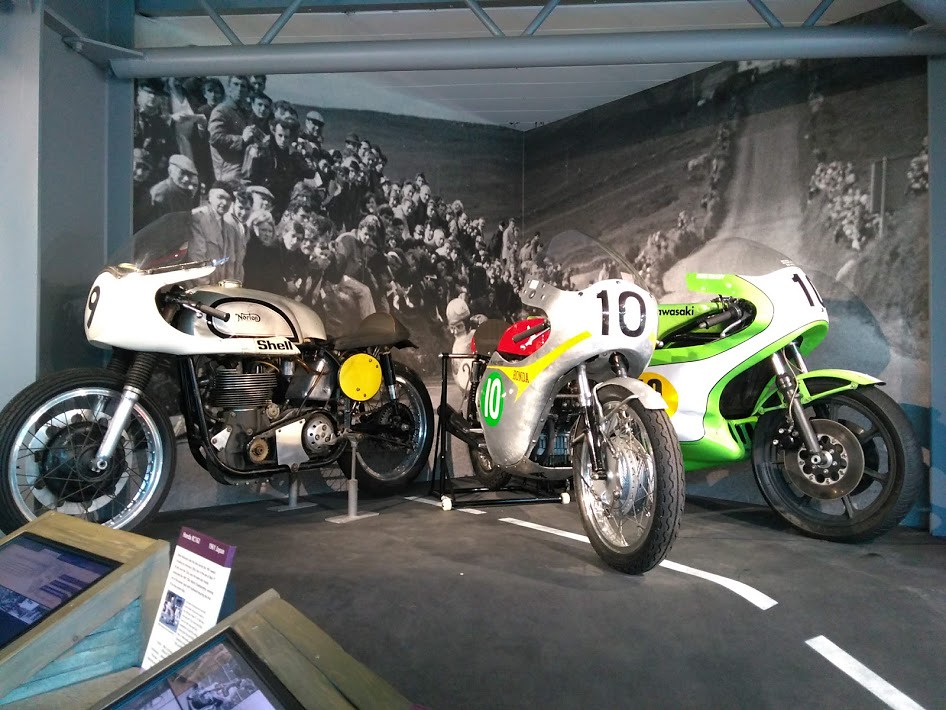 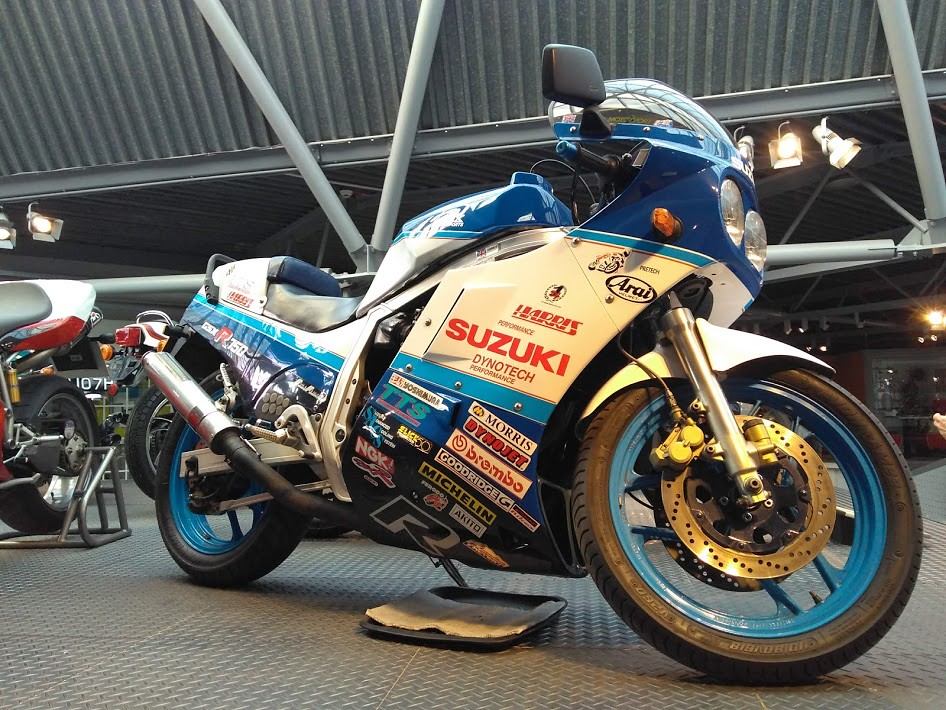 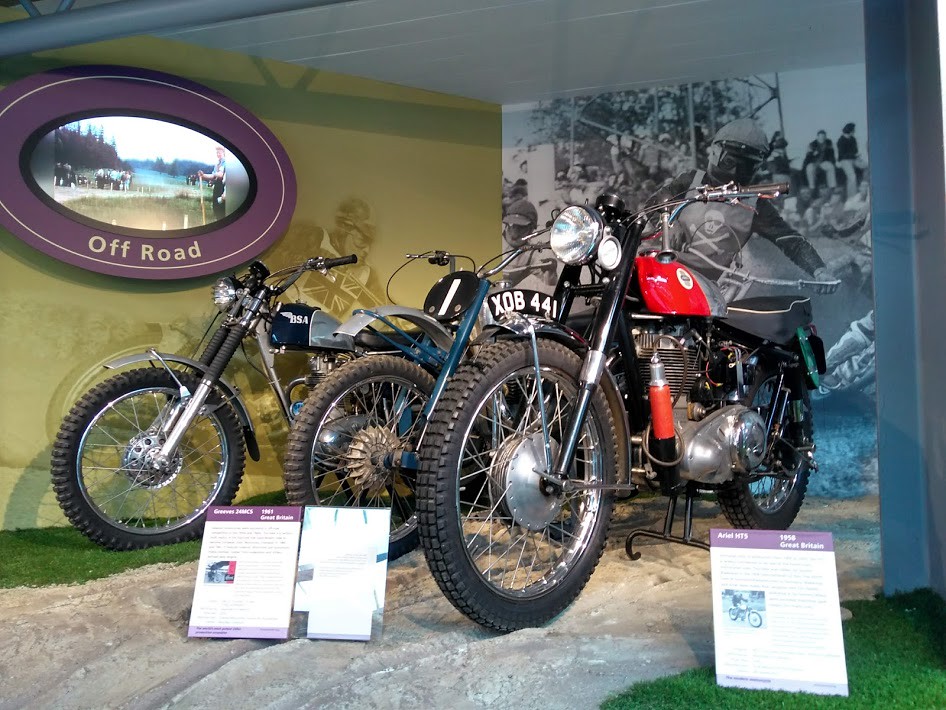 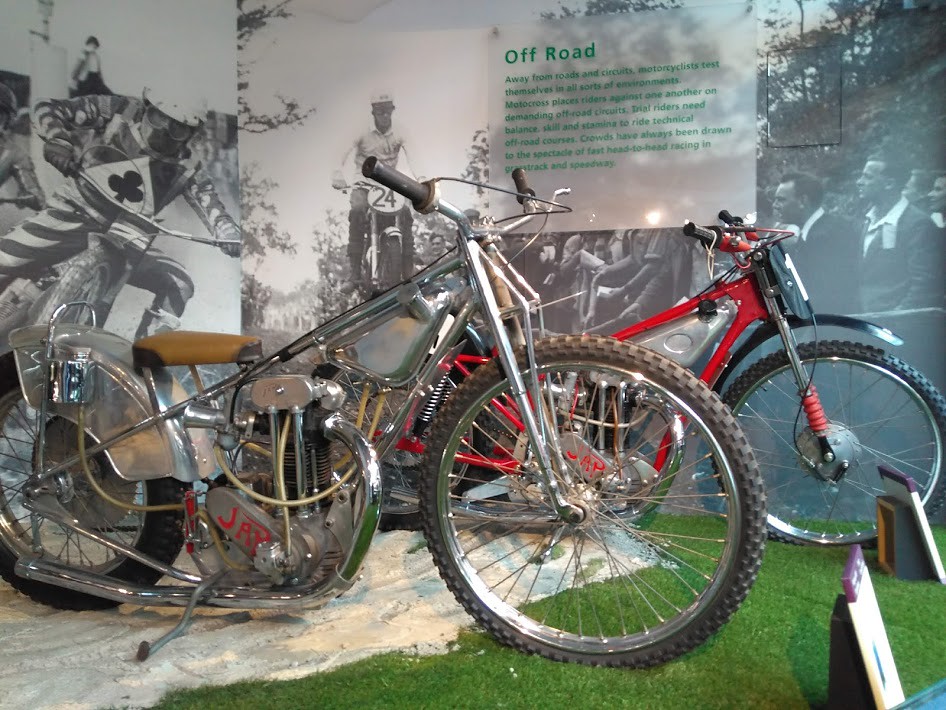 Got to love the minimalism of an old Speedway bike 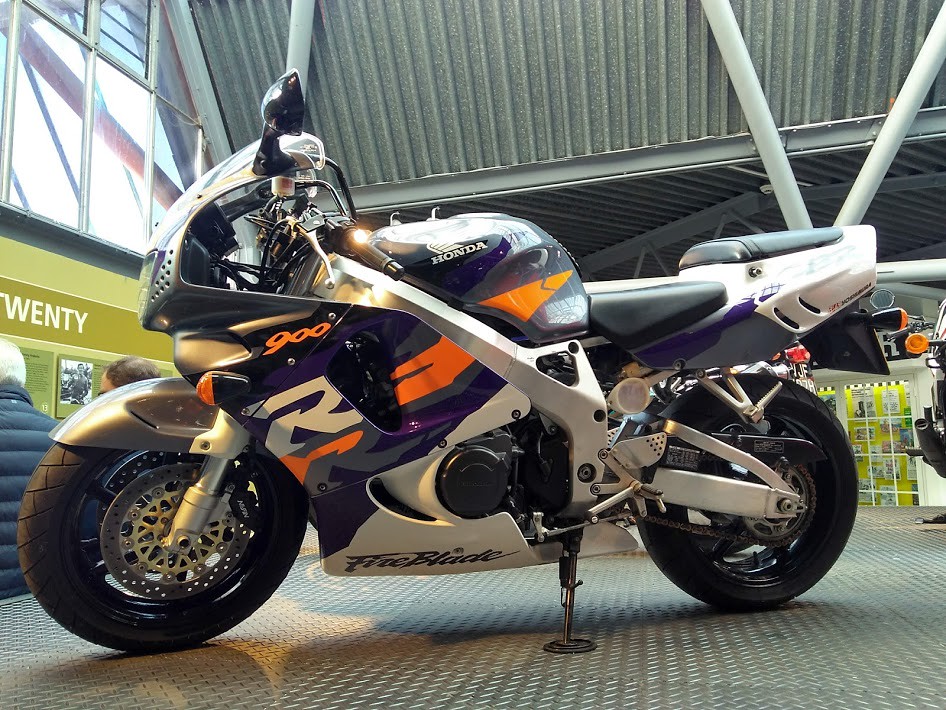 Seems odd to see a Fireblade in a museum, but there were first on sale nearly THIRTY years ago now! 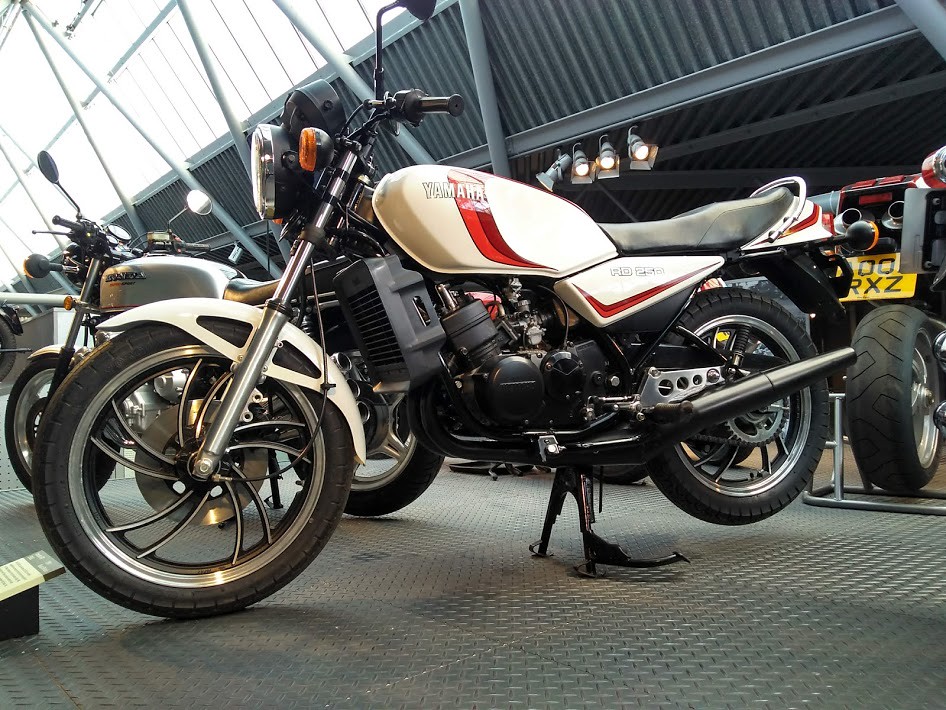 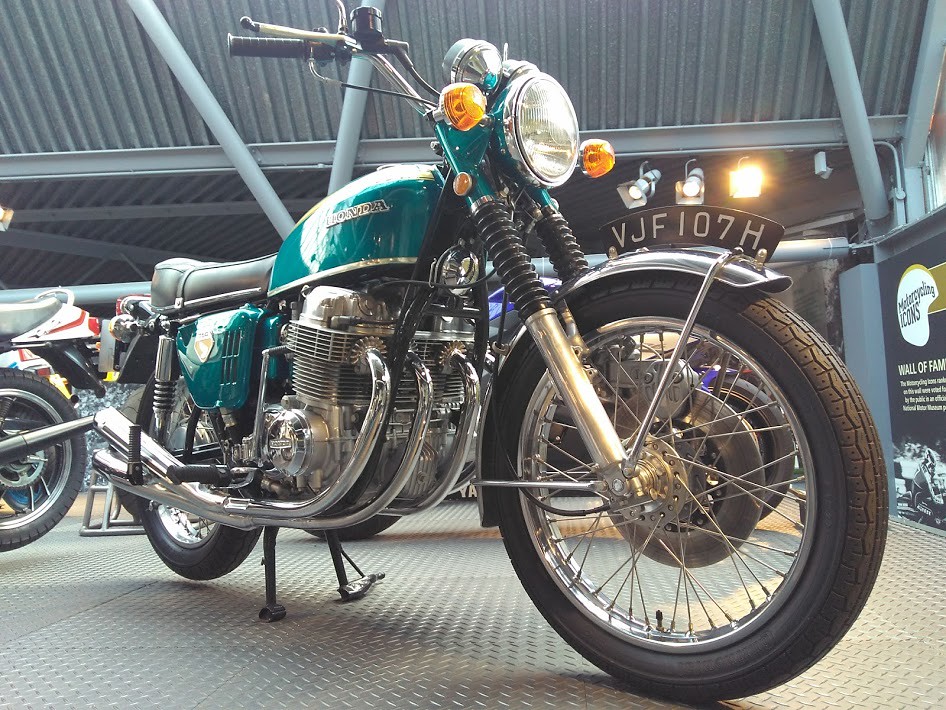 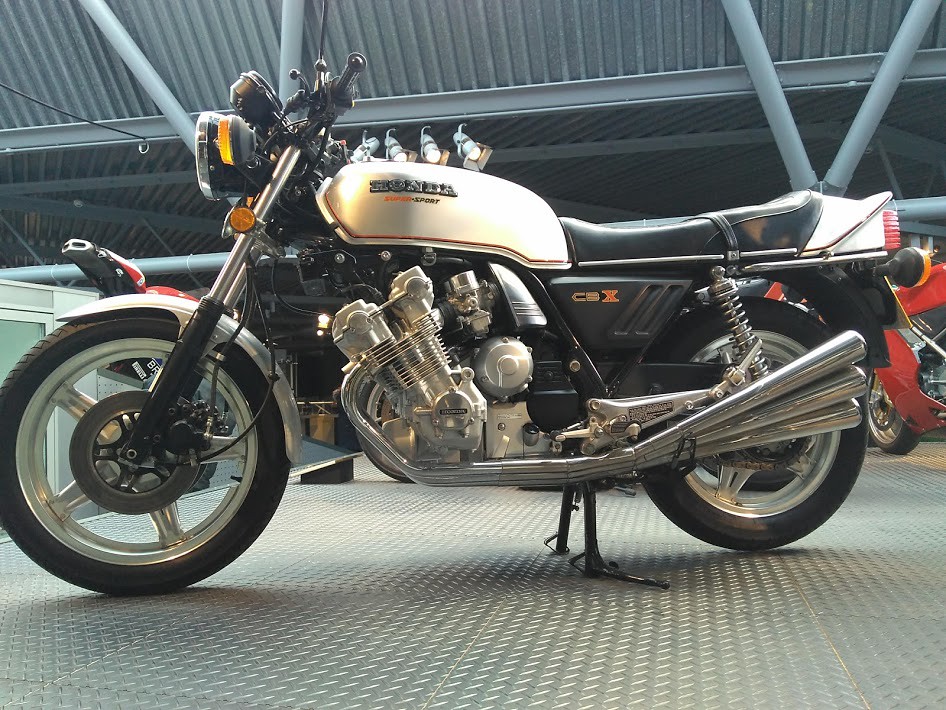 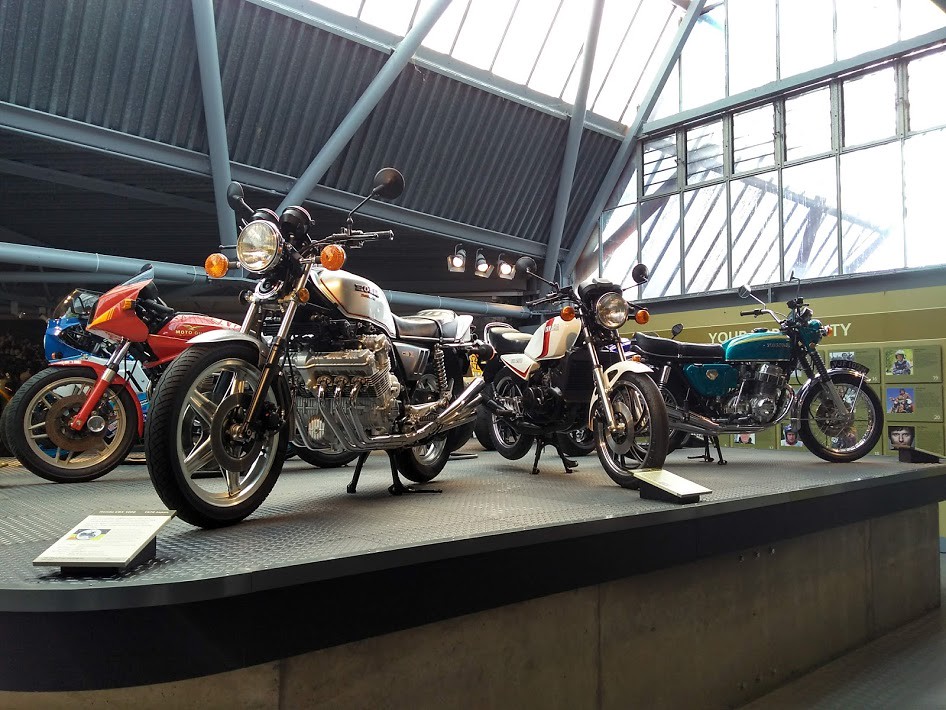 The bikes were beautifully presented, as was everything in the museum 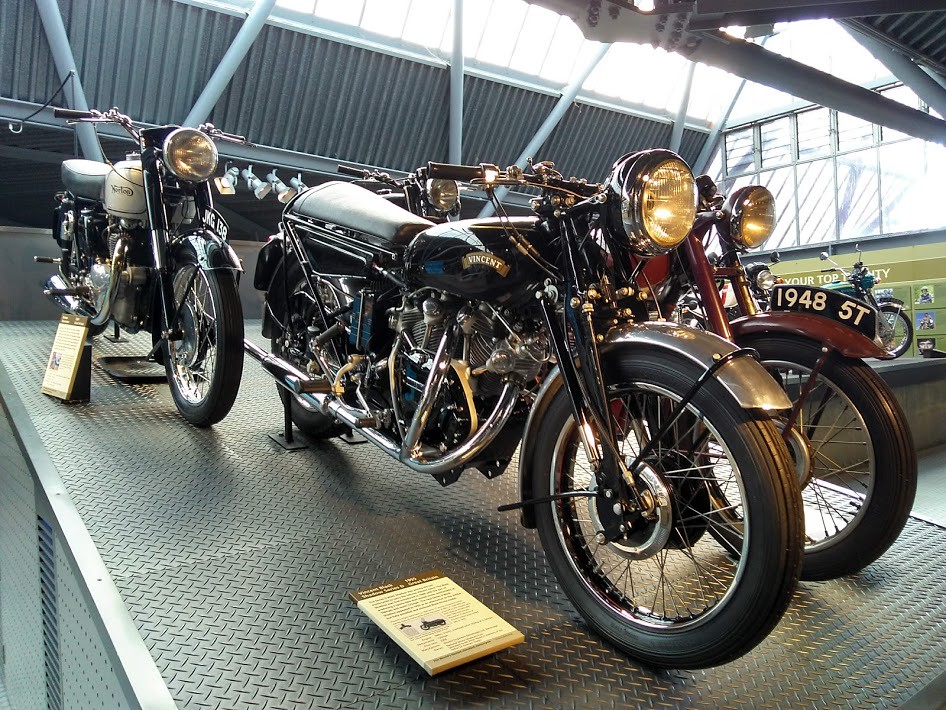 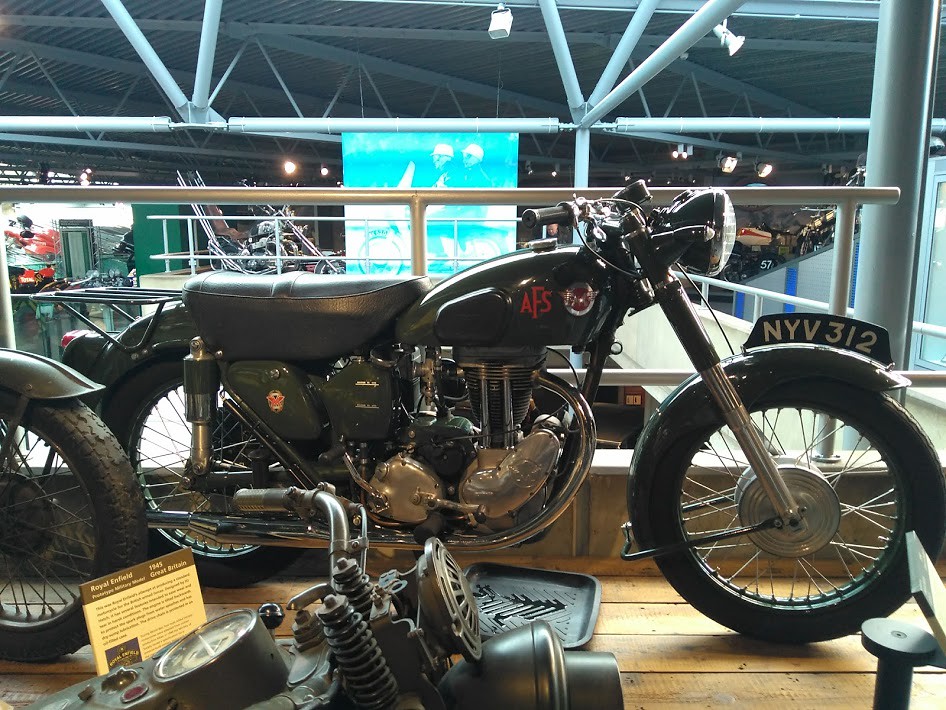 Some lovely military bikes on show too 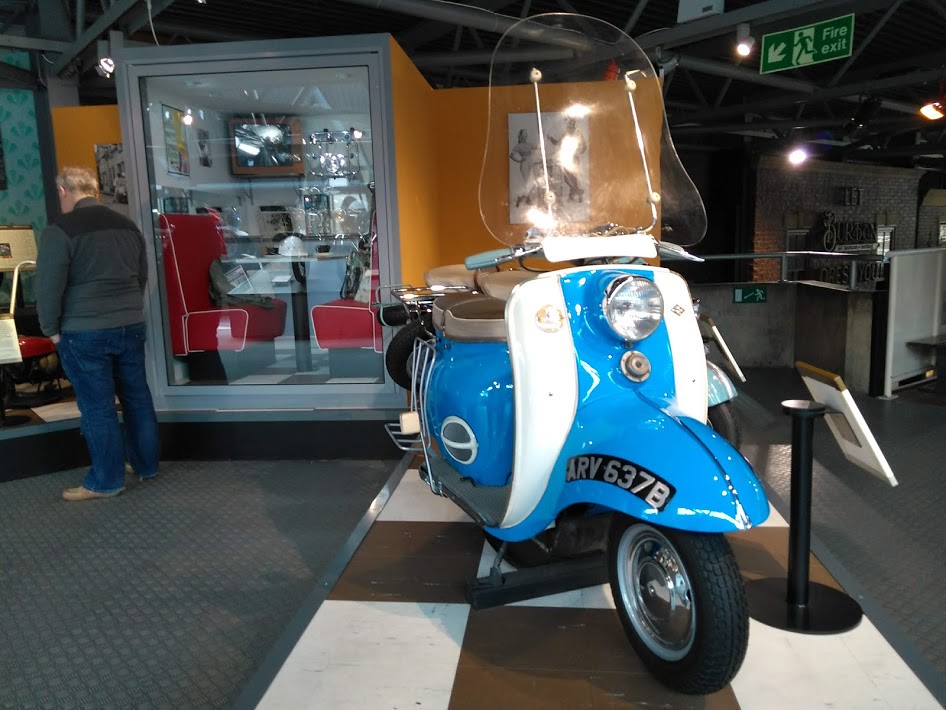 BSA Scooter…new one on me! 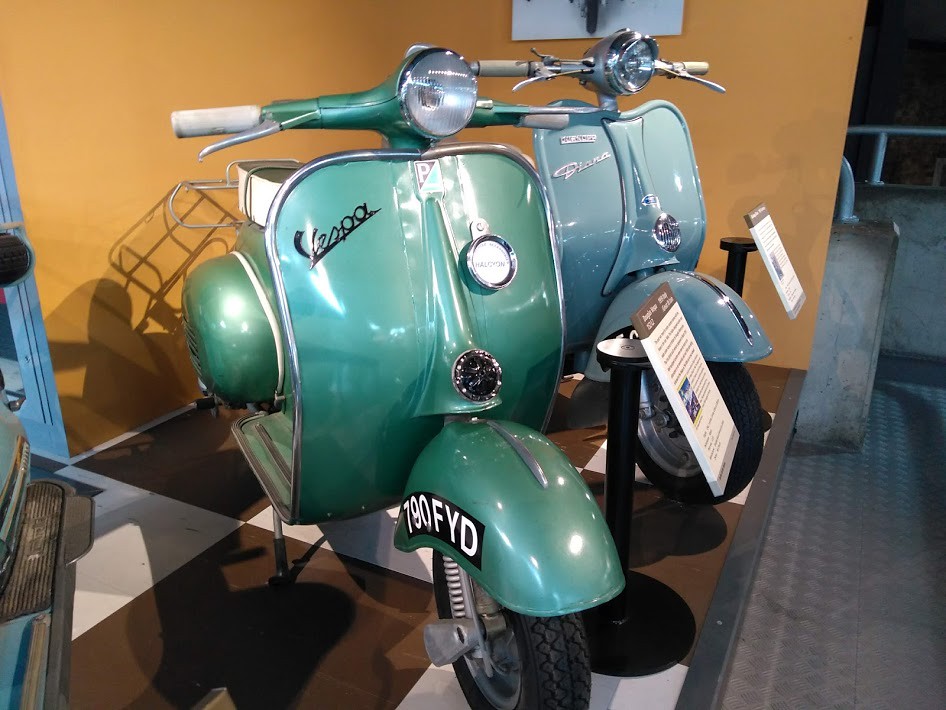 Some scooters on show too, including a Vespa made in the UK by Douglas..another new one on me! 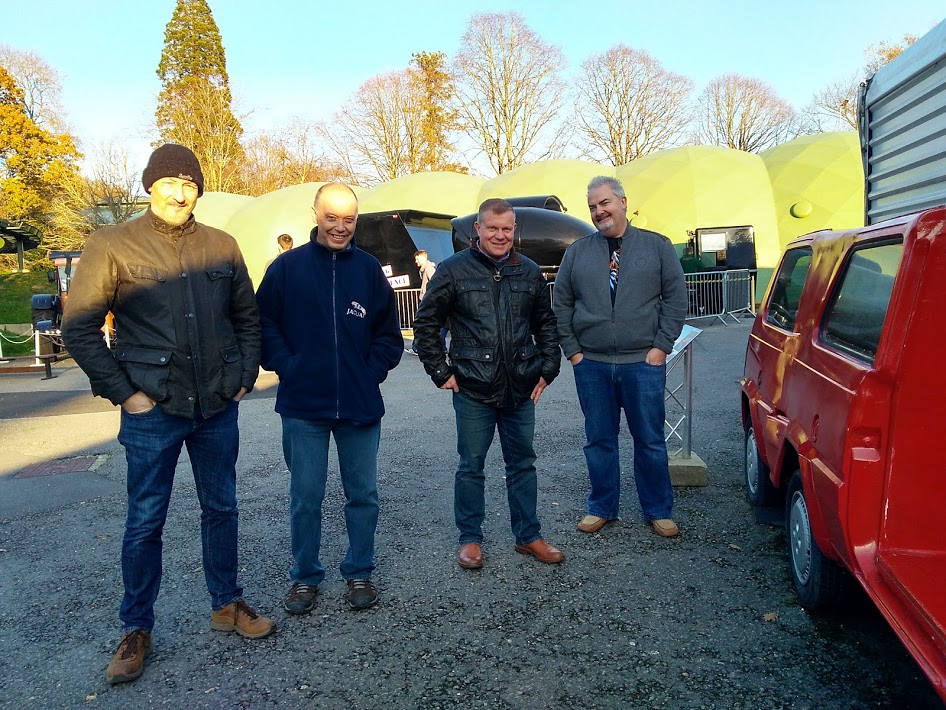 The crew for the day…dodgy looking lot! 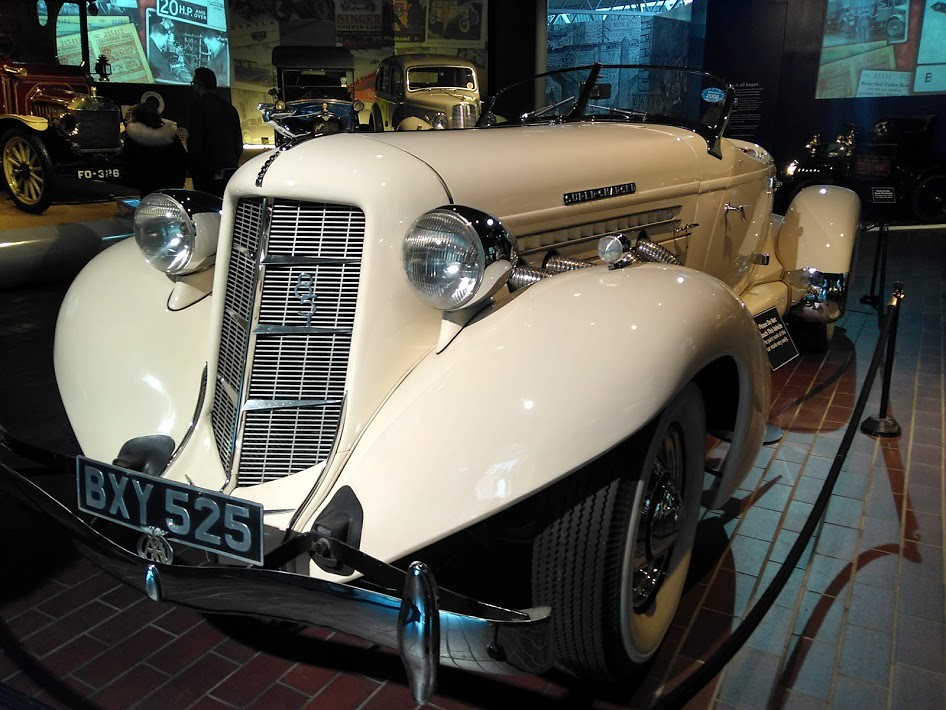 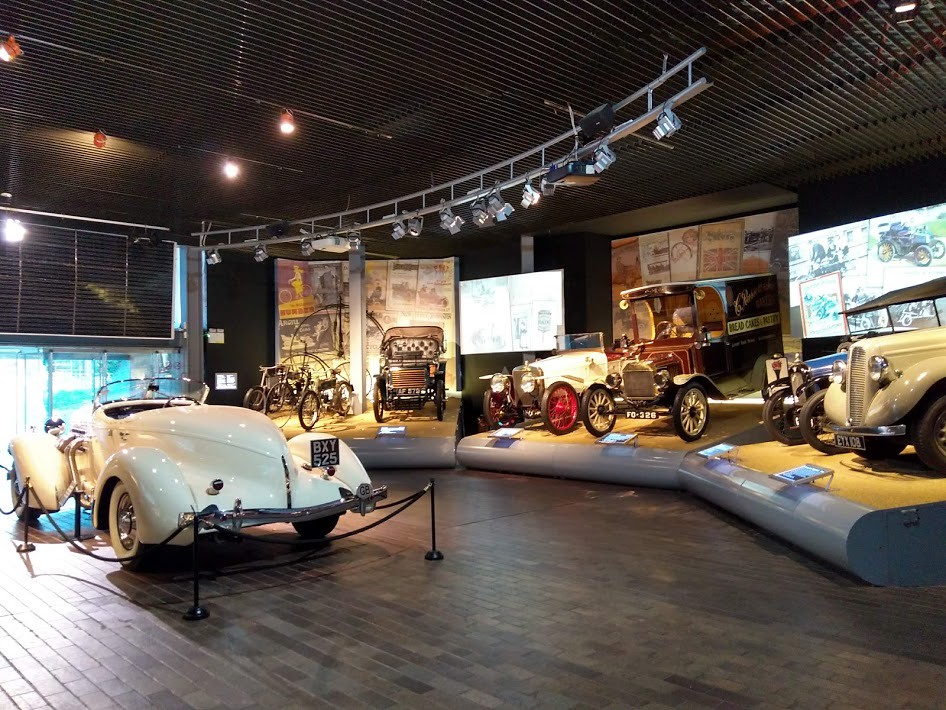 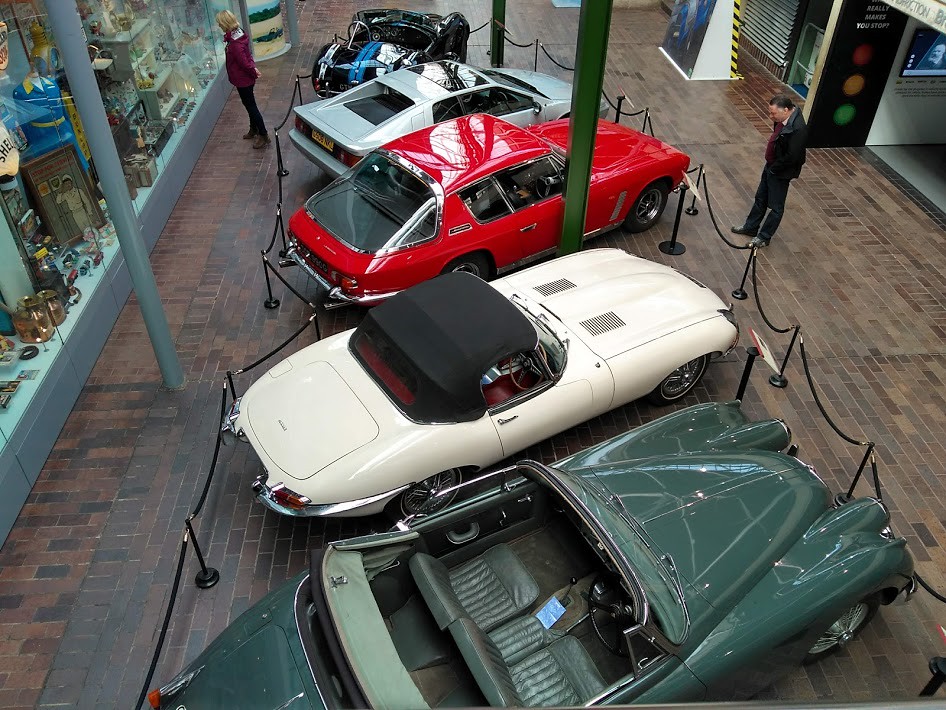 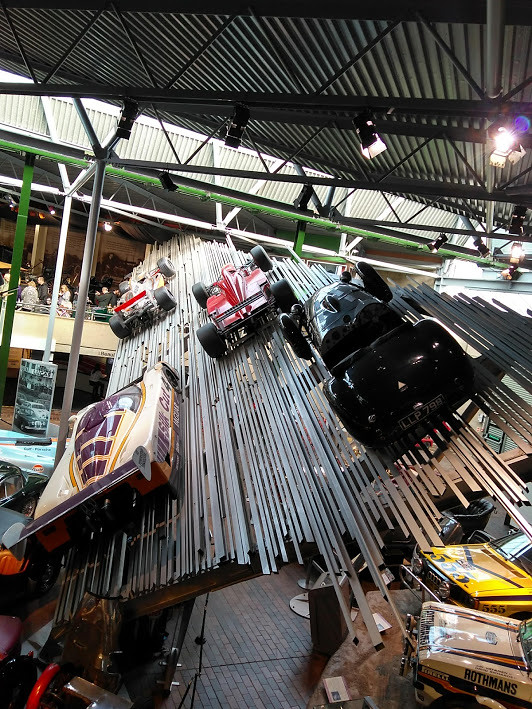 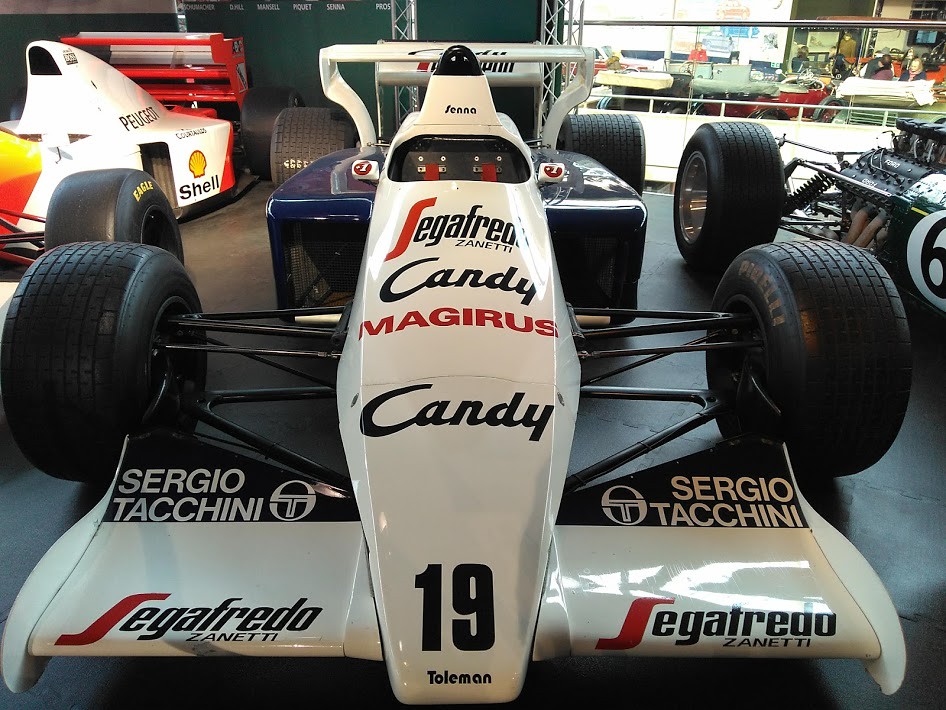 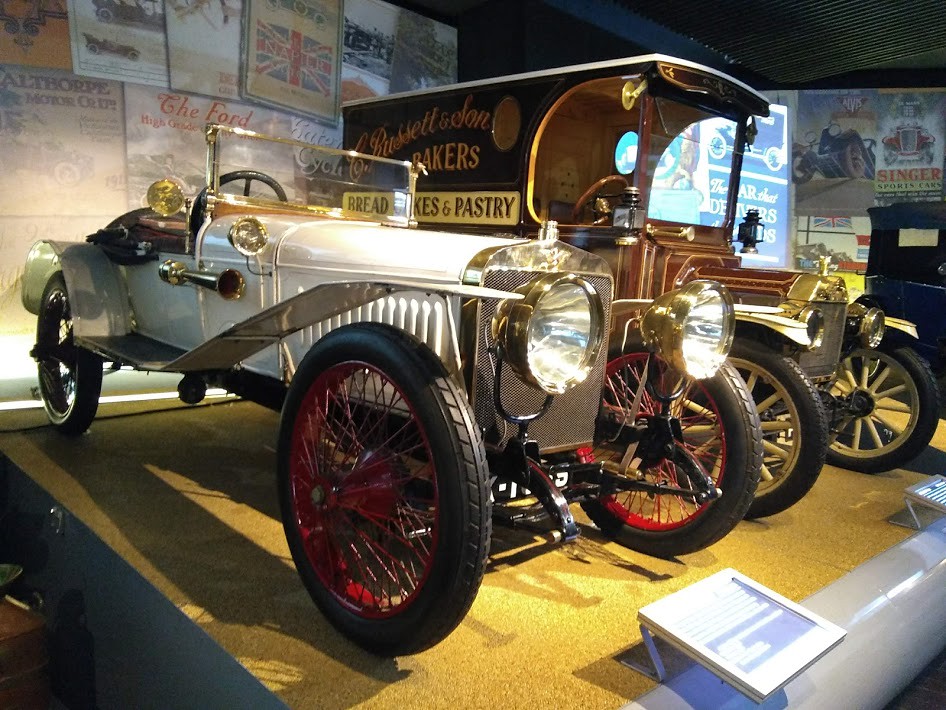 The key focus is on cars, and there some really impressive examples on show from Auburn to Austion and all points in-between!

It is £19.50 to get in, which if just want to look at the bikes arguably isn’t worth it, but if you are a petrol head with an interest in all things powered the cars are show are fascinating, generally in exquisite condition and beautifully presented. There is a hall featuring some of the cars from TV programme Top Gear. In addition that fee also includes access to the house, its grounds and the remains of the Abbey that was here and active until the dissolution. It also gets you free re-entry for a year if you sign up.

So overall well worth a visit